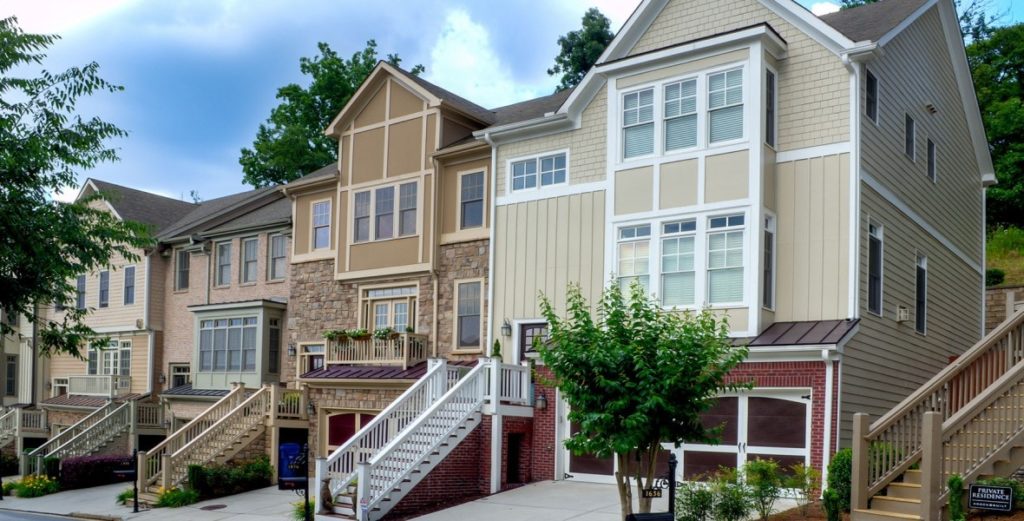 Prolific Atlanta homebuilder Steve Brock and the Brock Built team are currently building a new 26-acre West Midtown community along the Atlanta Beltline, continuing the former industrial area’s transformation into a hip, urban neighborhood. This project is the latest in almost 20 years of West Midtown housing development for Brock Built — the forerunner of the residential neighborhoods that dot the area today.

Brock Built is now developing the first of 120 new housing units in West Town at Huff Road, English, and Culpepper streets. The units will range from 2,100 to 3,300 square feet and start at $475,000. Some could list for as much as $625,000. The West Town community will be developed over the next two to three years along the Atlanta Beltline and will preserve much of the land as beneficial greenspace for homeowners. 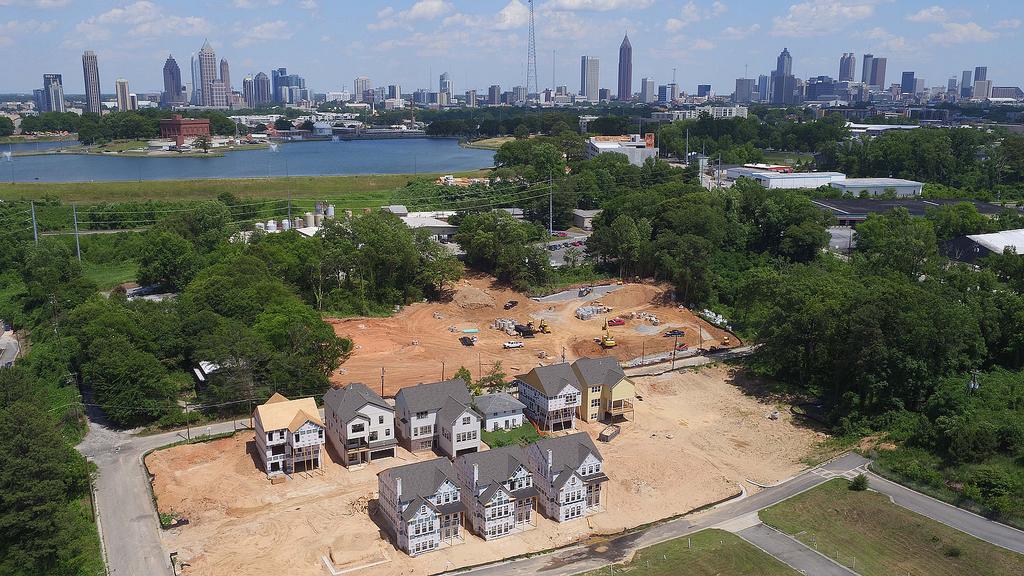 West Midtown is still a work in progress, as it evolves from its industrial roots with clusters of large warehouses and manufacturing uses. Brock was probably the first to prove residential development was a sound bet for the areas along the west side of the Downtown Connector including the once neglected corridors of Howell Mill and Northside Drive. Steve Brock doesn’t shy away from being called a leading pioneer in the area. His homebuilding company has developed more than 100 acres of residential projects in West Midtown since the late 1990s. All of those developments primarily feature single-family homes, including popular neighborhoods such as the 165-unit Adams Crossing; the 100-unit Parkview One and Two; and the 302-unit Dupont Commons , which can be seen in an upcoming Hollywood film. 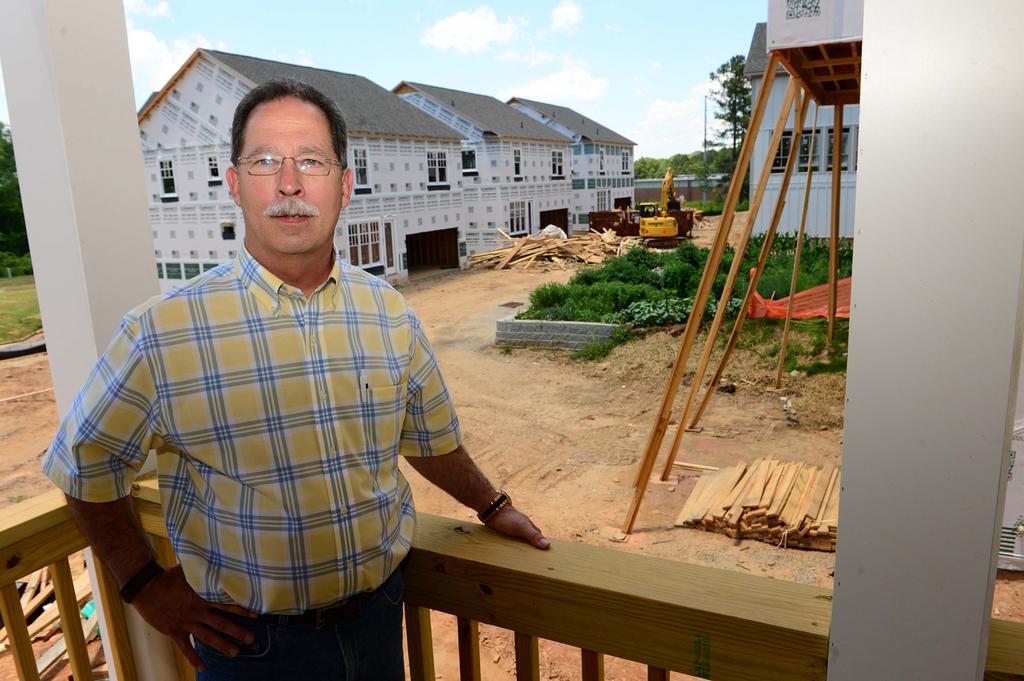 Brock Built still has several hundred lots to develop at West Highlands, another West Midtown residential project the company is working on in Phase 4 of construction. Plus another, the 28-acre West Side Station (coming soon), has more than 160 lots in the pipeline. “We’ve been out here a long time and we’ve seen a lot of things,” Brock said. “When I did Adams Crossing, the city planning staff said there hadn’t been a new single-family development in 40 years. The area definitely had some scrappiness in those early days,” he added.

The past 10 years have seen at least $1 billion invested in the Westside and West Midtown continues to grow with more residential developments mixed in among existing hip restaurants and entertainment. This in-turn is becoming more attractive to companies occupying traditional office settings in Midtown and Buckhead. “Not everyone wants to live or work in a 30-story building,” Steve Brock said. “I think you’re going to see the area continue to fill in. The emphasis in the coming years will be on making West Midtown more walkable and finding ways to lessen traffic congestion.”

This article originally appeared on the Atlanta Business Chronicle