City of Refuge Raises Over $700,000 During Annual Fundraiser, The Gathering 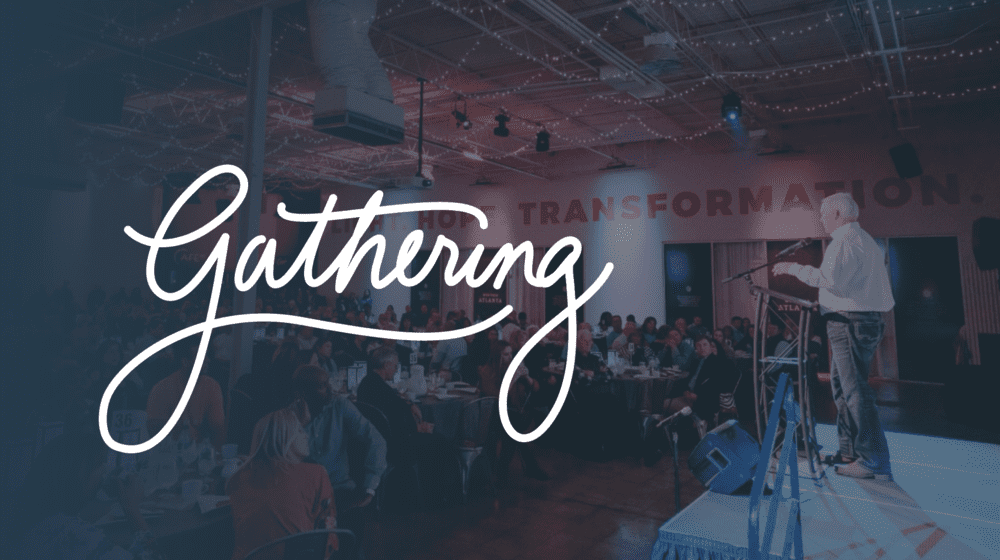 City of Refuge Raises Over $700,000 During Annual Fundraiser, The Gathering

ATLANTA — Earlier this month, City of Refuge and North American Properties partnered to host The Gathering, an annual fundraising event that highlights the impact the nonprofit has made on Atlanta’s Westside over the last 23 years. On October 8, the event welcomed 300 donors, sponsors and supporters to The Plaza at Colony Square, the 50-year-old mixed-use destination’s new open-air greenspace, and raised over $700,000 for City of Refuge.

“While COVID-19 certainly made this year’s Gathering more challenging than those in years past, we are grateful to all who helped make it an unforgettable evening filled with love, joy and compassion for one another,” said Bruce Deel, founder and CEO of City of Refuge. “If it weren’t for our sponsors, we would not be where we are today, so a special thank you goes out to the companies who believe in the work we do and provide opportunities to the communities we serve.”

The Gathering signified a major milestone in the ongoing redevelopment of Colony Square, having been the first event to be hosted in The Plaza and offering guests an exclusive first look at the venue, which will play host to over 200 annual activations. Throughout the evening, attendees dined on individually packaged, gourmet-style tapas from the Castellucci Hospitality Group’s collection of restaurants, including Cooks and Soldiers, the Iberian Pig and Bar Mercado.

Event guests were also treated to a live performance from Mac Powell and Friends, a band led by founder of award-winning Christian rock band Third Day. The group debuted five original melodies written about the power of City of Refuge, and in between songs, actors portrayed the stories of four individuals whose lives have been transformed through the nonprofit’s suite of supportive services. The play showcased the journey from despair to self-sufficiency, highlighting a single mother, a former prison inmate, an elementary-aged girl and a victim rescued out of sex trafficking.

Each year, City of Refuge hosts The Gathering to raise operational funds that allow the organization to continue improving the Westside through on-site programs such as vocational training, healthcare, housing, child care and more. In August, City of Refuge celebrated the opening of The 1300, a 47-unit affordable housing community made possible through a capital campaign launched during the 2017 Gathering. In the coming weeks, City of Refuge plans to announce yet another affordable housing community along with a few new programs that will be made available in 2021.

About City of Refuge:

City of Refuge was founded in 1997 with the mission to transform the lives of individuals and communities in Atlanta and beyond. Today the organization resides in a warehouse that was graciously donated in the 30314 neighborhood, one of the poorest and most crime-ridden areas in the nation. Since inhabiting the “Where Good Works” center, City of Refuge has helped over 20,000 people across the country and internationally. The organization has created several programs designed to provide an impact in areas such as: housing, youth development, health & wellness, and vocation. City of Refuge is a leader in the business of social transformation and continuously works to empower and equip individuals with the tools to succeed. To learn more about City of Refuge, visit cityofrefugeatl.org or follow the organization on Facebook, Instagram and Twitter.