Making a Difference in Riverside

Riverside is an intown neighborhood situated along the Chattahoochee River. The community has seen a renaissance in the last several years with the addition of new neighborhoods, and a variety places to shop and dine. But it is the abundance of trees in the area that helps Atlanta keep its nickname of “city in a forest” intact.

On Monday, January 18 – MLK Day, Riverside neighbors and community leaders joined forces with Brock Built Homes to help clean up an expansive space to create a wooded trail all the way to Spink Collins Park for all in the area to enjoy. Riverside residents Wendy Hogg and John Noel launched this project to clear out the section of the property to ensure several 200year-old redwood trees would survive. “We wanted to make sure these trees survived, so we called Brock Built who is building a neighborhood near the area and asked if they would help us cut down the privet and invasive species in the area,” said Hogg. “It is so great to see so many residents come out and care about their neighborhood.” 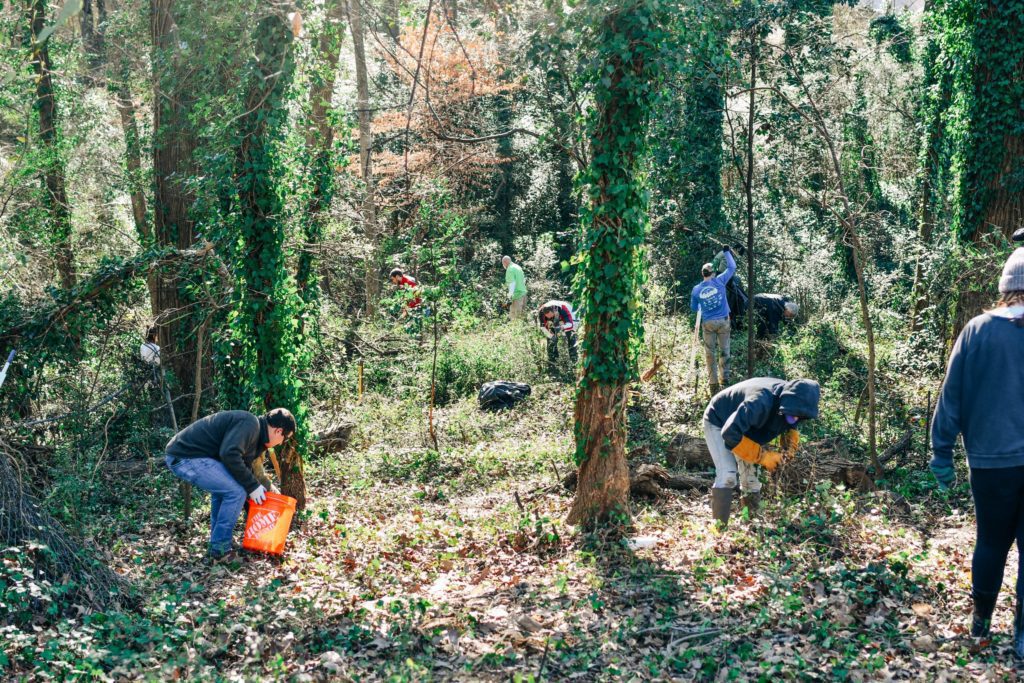 The area that is now known as Riverside started as a working plantation, known as the Spink Estate after its owner, James W. Spink. Spink sold the first lots, which are now occupied by the residence and carriage house at the intersection of Spink Street and Hollywood Road, for the start of this new community in 1892. In 1914, the remainder of the Spink Estate was sold as 300 lots and 20 small farms. In time, the farms gave way to more houses. Riverside was annexed into the city of Atlanta in 1952. 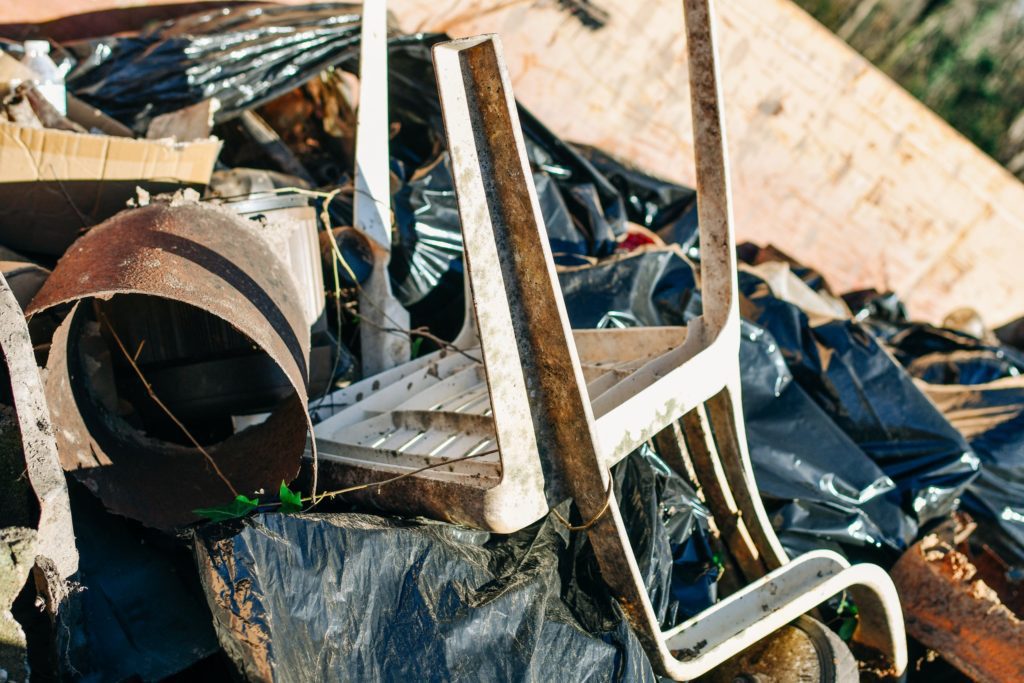 “The Riverside community came to us and asked if we could help with their initiative to build a walking trail to Spink Collins Park, as well as save some beautiful old trees,” said Matt Brock, Executive Director of Brock Built Homes. “We always want to be part of the neighborhoods we build in, and having our employees participate in this cleanup, as well as preserving the natural area and beautiful trees, allows for us to give back to all the Riverside residents.”