On Friday, December 29, 2017, new renderings of the Westside Park at Bellwood Quarry were unveiled at City Hall. We are excited about this new enhancement to the city’s green space, as well as the additional recreational opportunities it will provide for residents in the Brock Built intown neighborhoods nearby.

Located just west of Downtown, the 280-acre park will be the largest park in the city. Westside Park will include the old granite quarry which will be transformed into a 2 billion gallon reservoir. Planned phases for the park include the construction of a gateway entrance on the northern end of the park, as well as the development of an overlook area for viewing the quarry and the Atlanta skyline. 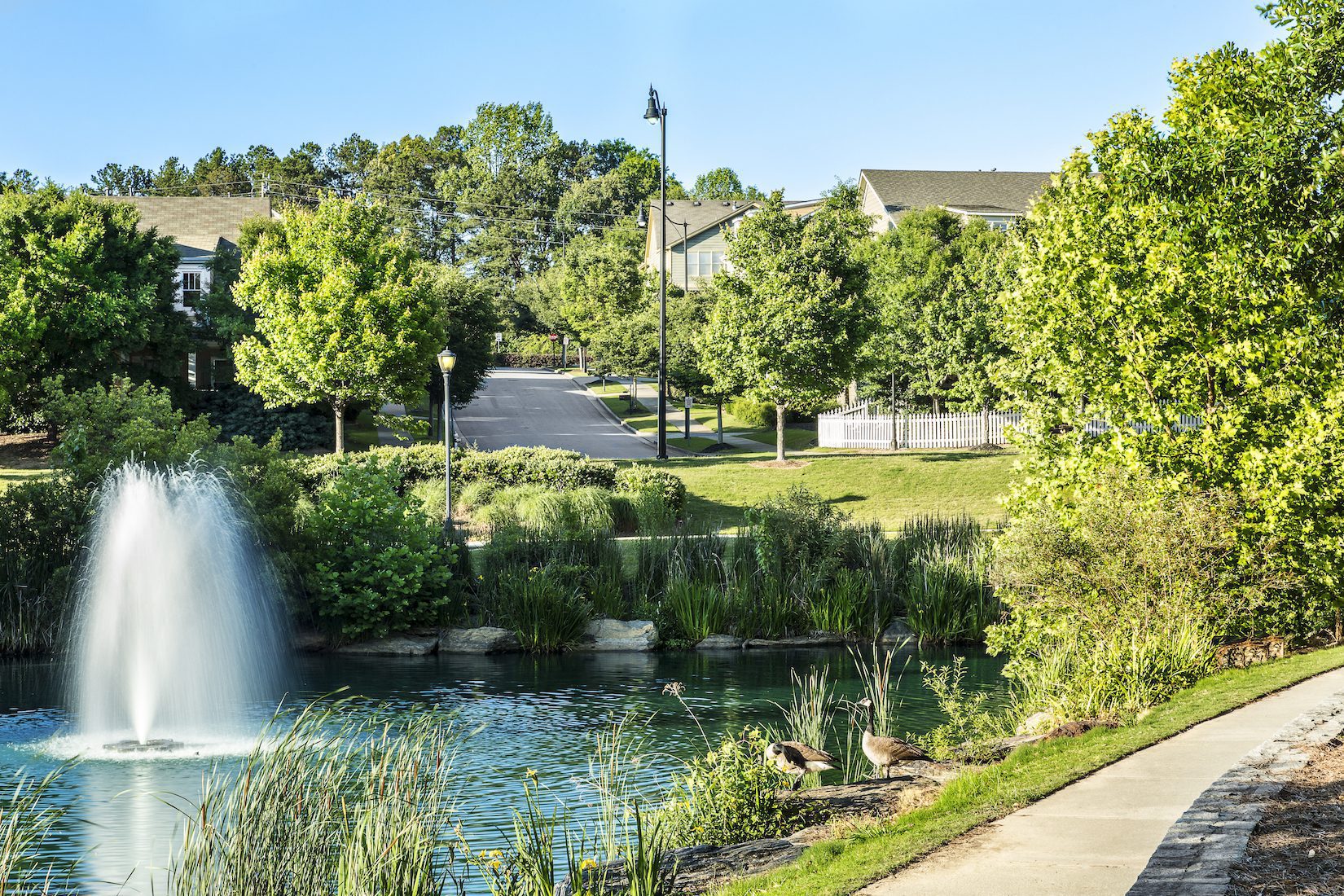 West Highlands has been locally and nationally recognized as an award-winning community in Midtown Atlanta. The Craftsman style homes of West Highlands are priced from the $340’s and are equipped with luxurious exterior and interior features. Located a few minutes from Downtown, Atlanta, this new home community has easy access to Atlantic Station, Buckhead, the Atlanta Airport, the new Westside Park development, and much more. 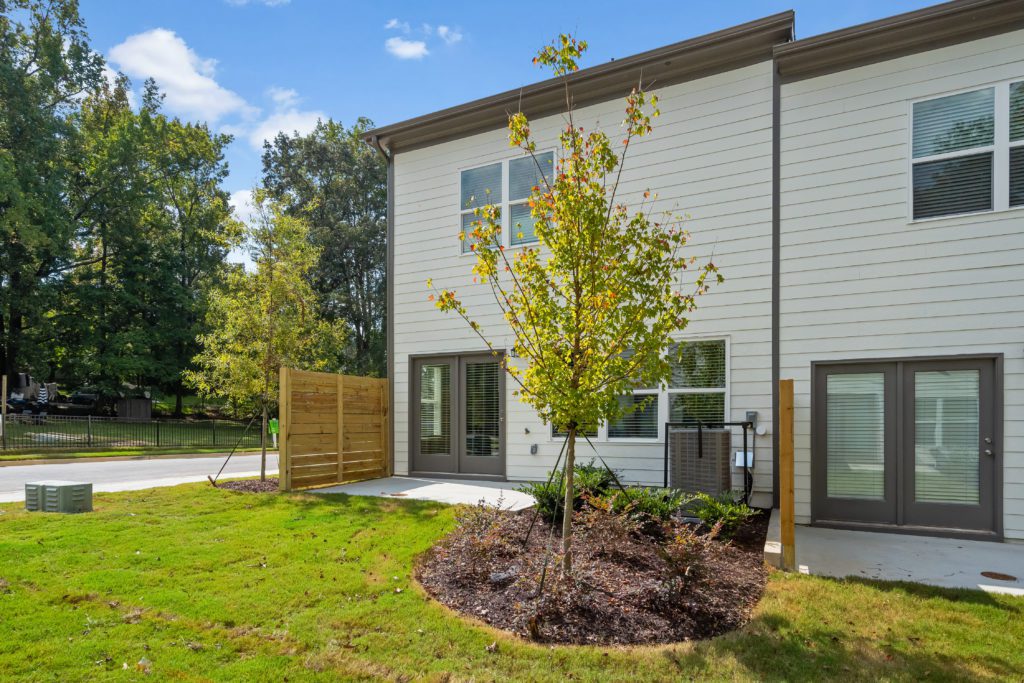 Selling from the high $360’s, the beautiful homes of Johnson’s Grove at West Highlands boast spacious 3 and 4 bedroom floor plans. Its prime location in West Midtown provides residents with convenient access to Westside Park as well as several other area attractions including the Georgia Aquarium, the World of Coca-Cola, and Piedmont Park. 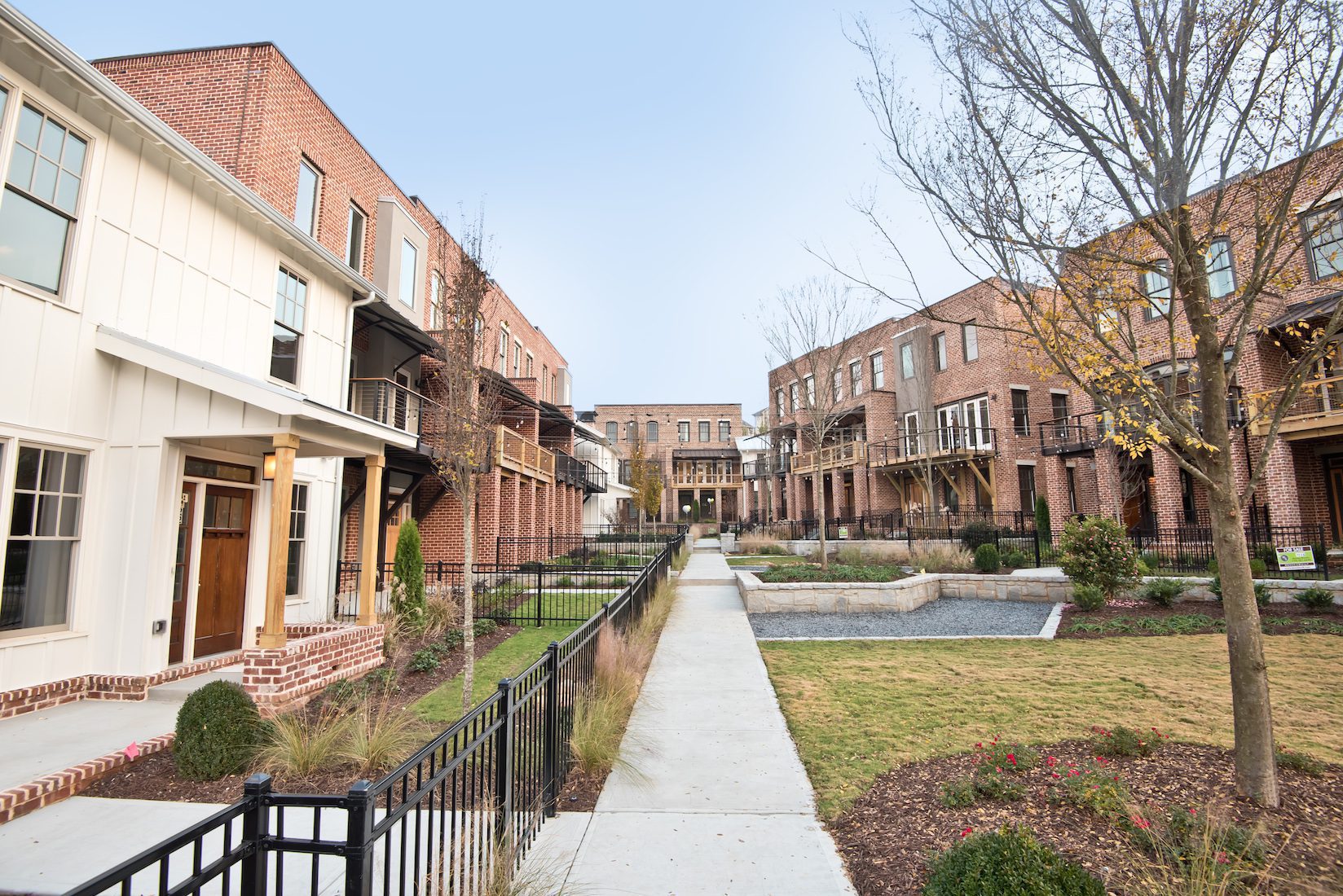 Located near the Westside Provisions District, Westside Station offers more than 160 homesites to in-town homebuyers. Selling from the mid $400’s, its variety of single-family and townhouse home designs range from farmhouse to urban olde mill and contemporary. The community of Westside Station also features resort-style amenities and green space throughout the neighborhood that the entire family will love. 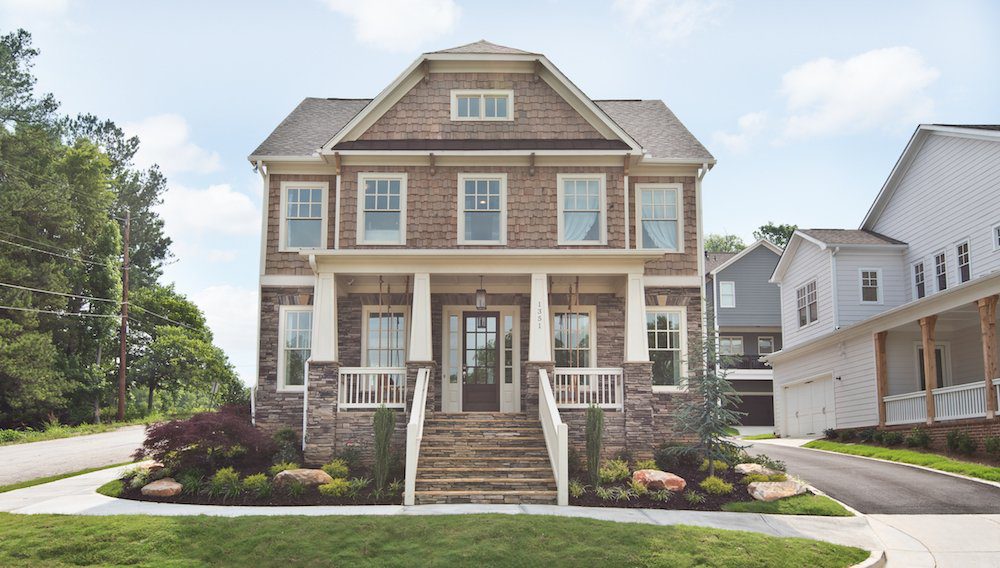 The new home community of West Town is located in the heart of the Westside Provisions District and West Midtown. Now selling from the $550’s, this neighborhood features 3 to 5 bedroom floor plans ranging in size from 2000 to 4000 square feet. West Town also features our popular cottage series of homes that have an additional 3rd-floor retreat. This community’s prime location will give you access to nearby boutique retailers and restaurants, as well as all of the popular attractions of Downtown Atlanta.

There is a lot going on in and around Downtown Atlanta, making now the perfect time to come see us at one of our in-town neighborhoods. If you have any questions about these or any of the Brock Built communities in the Atlanta area, contact us today.

Posted in Communities, Things to Do