Memorial Day is the day where we honor those who have paid the ultimate sacrifice to protect our Country. Decorating the graves of American soldiers, singing the national anthem, or going out to a Memorial Day ceremony are all ways that we can show our support towards those who work or have worked in the armed forces. This very special day of recognition has an interesting history and we wanted to talk about how this important holiday started and what you can do to honor the fallen troops.

The Town of Waterloo New York has officially been named the town that created Memorial Day. On May 5th, 1866 local shops in town closed their doors so that everyone could decorate the graves of fallen soldiers. On May 5th, 1968 the founder of the Grand Army of the Republic (which consisted of Union soldiers) named General John A Logan created  “Decoration Day”. He declared this to be a nationwide day of remembrance for all of the soldiers that lost their lives during the Civil War. He planned this commemoration to be on May 30th because that day wasn’t the anniversary of any particular battle. When May 30th came along, 5000 participants arrived at the Arlington National Cemetery to decorate the graves of 20,000 Confederate and Union Soldiers. 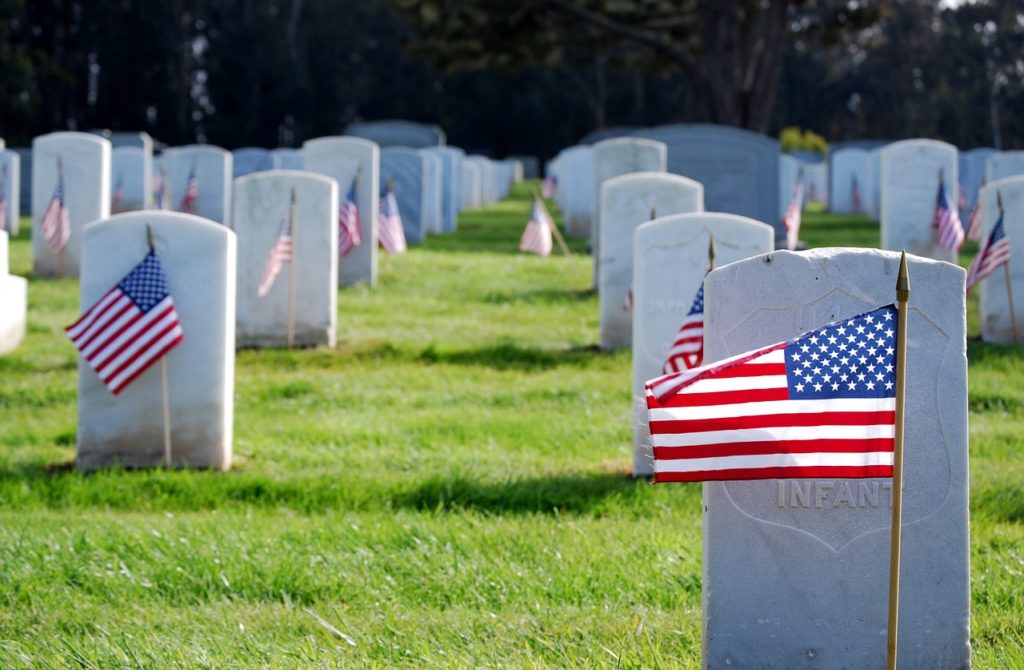 Originally, the holiday was created exclusively for the Civil War, but after the United States’ involvement in WWI, the holiday was changed to honor all soldiers who have lost their lives defending our country. Decoration Day continued to be celebrated until May 1970 when the name was changed to Memorial Day, and it was moved to be celebrated on the last Monday of May. 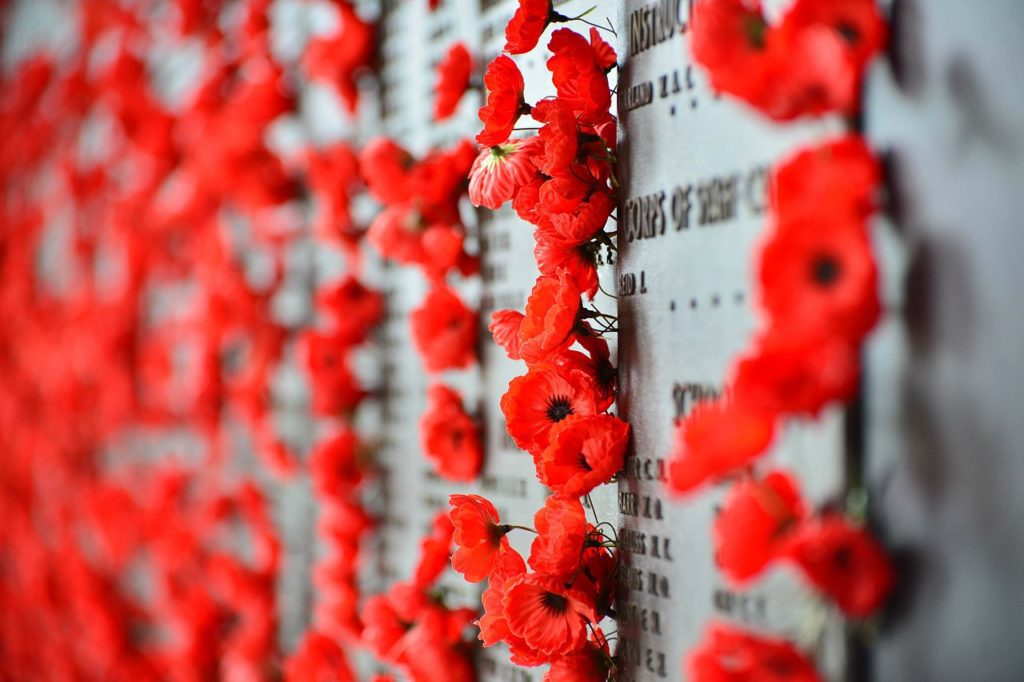 There are many things that we can do to pay our respects toward fallen U.S. soldiers. There are a few simple things that you can do like wear a red field poppy or decorate the graves of U.S. Soldiers with American flags. These are things that were originally done in Waterloo, New York and they are still an active tradition today. You can also make your way on Monday to one of the Atlanta Memorial Day ceremonies where you can sing the national anthem and salute the troops. Most importantly, remember to raise the American flag on Memorial Day. This simple act of honor and respect has a huge impact.

Thankful For Their Service

We want you to have fun this Memorial Day by enjoying a family bbq or by attending one of the many holiday-related events that Atlanta has to offer while keeping the current and past armed forces in mind. Have a safe Memorial Day and from all of us at Brock Built, we say thanks to all those who have sacrificed all in service of the United States of America.