Summer is here and so is the heat. Most Atlanta residents know how refreshing a tall glass of iced tea can be when the temperatures rise up. Well, we are not alone because the rest of the country feels the same way about the popular beverage. That’s why June was chosen as National Iced Tea month to celebrate America’s long-term attraction to this beverage. The US has a collective passion for ice-cold tea, which can be traced back in American history. Per the Tea Association of the USA, besides water, tea is the world’s most popular beverage and approximately 85% of all the tea consumed in the USA is iced tea. We’re not that surprised. After all, it is delicious. 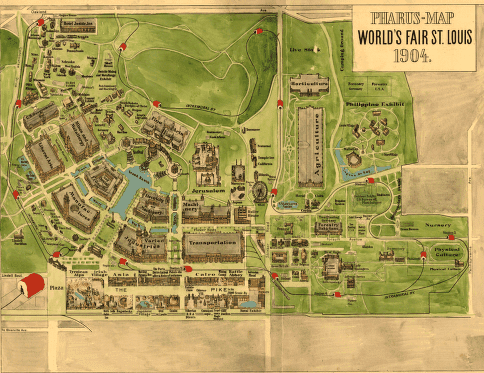 No one officially knows when iced tea was first introduced in the United States but tea has been in our country since Colonial times. Some say that the popular idea of enjoying a glass of ice-cold tea on a hot day comes from the 1904 World’s Fair in St. Louis when tea merchant Richard Blechynden had an idea while trying to give away free samples of his hot tea blend. To create more interest in his beverage under the hot Missouri sun, he tried a new approach that drastically cooled down the tea through a series of pipes immersed in ice. The resulting ice-cold tea was a refreshing hit during the remainder of the national event. Soon after, iced tea became a popular beverage across the Country. Of course, in the South, we know this story is not accurate since there are some earlier written iced tea recipes that appear prior to the Civil War in the cookbooks – The Kentucky Housewife (1839) and Housekeeping in Old Virginia (1879). 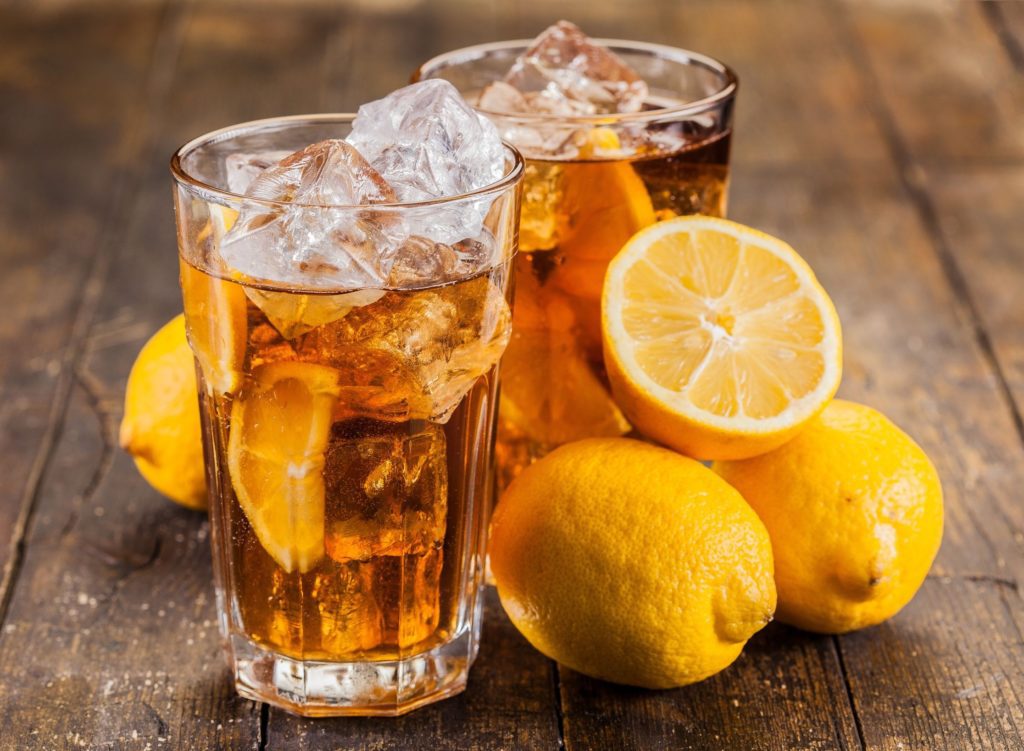 In the South, the word iced is often eliminated when ordering iced tea as it is a given that you want tea over lots of ice. In most if not all diners and restaurants, it is simply known as tea – sweet or unsweet. Check out some of the various iced tea recipes we found for you to enjoy this summer. We think you’ll find a new favorite or two among them.

Don’t forget that drinking freshly brewed tea is healthier for you than most bottled teas although we have seen some healthier organic versions recently. The mass produced versions of flavored iced teas often contain unnatural sweeteners like high fructose corn syrup. So instead of buying those kinds of bottled teas to cool down on a hot day, we want to encourage you to brew your own fresh tea this summer using some of the recipes above. No matter what recipe you decide to make, iced tea is a great choice to stay hydrated, as we all do our best to stay cool in summer.