Honoring All Mothers – Past, Present, and Future

Mother’s Day is almost here so we wanted to share a few thoughts about honoring all mothers, how this wonderful day of recognition began, and how special Moms are in our lives. We believe Abraham Lincoln may have said it best when he wrote, “All that I am or ever hope to be, I owe to my angel Mother.”

In the United States, the original concept of Mother’s Day is partially credited to Julia Ward Howe, although she is typically remembered more frequently as the author of the famous poem, “The Battle Hymn of the Republic.” After the Civil War, Mrs. Howe was thoroughly distressed by her experience and the realities of war. She wanted mothers to come together across the world, to recognize the things that all mothers have in common versus the issues that divide them. She wanted all mothers to join together and remain committed to finding peaceful resolutions to conflicts instead of war. She became determined that peace was one of the two most important causes of the world, the other one being equality for everyone. In 1870, she wrote her Mother’s Day Proclamation and soon after began holding organized Mother’s Day for Peace meetings in Boston, Mass.

Although Julia Ward Howe’s efforts and attempts to receive formal recognition by the US government for her Mother’s Day for Peace did not succeed, her message was not completely lost. In 1907 Anna Jarvis, from Philadelphia, began a similar but very personal campaign to establish a national Mother’s Day. She wanted to honor her own mother’s life in a lasting way. She persuaded her mother’s church down in West Virginia to celebrate Mother’s Day on the anniversary of her mother’s death, which fell on the 2nd Sunday of May. By the following year, Mother’s Day was being celebrated in Philadelphia. From there, Ms. Jarvis and many other Mother’s Day supporters began to write to ministers, businessman, and politicians in their quest to establish national recognition for Mother’s Day. The idea caught on and eventually included 45 states. Finally in 1914, President Wilson, declared that a national Mother’s Day was to be held each year on the 2nd Sunday in May. He stated that Mother’s day should be known as a time for public expression of our love and reverence for all the mothers in our country.

There is a historical custom, started by Anna Jarvis on Mother’s Day, that is slowly fading away, but we can work together and keep it alive. Do you recall as a child, your parents, your friends’ parents, and other neighbors wearing flowers on Mother’s Day? As the story goes, by the time the President officially recognized Mother’s Day, it had become a national custom for folks to wear white carnations in honor of their departed mothers and red carnations were worn to honor a person’s living mother. Carnations are the flower of choice because they were the favorite of Anna Jarvis’s mom. This Sunday, don’t forget to wear your red or white carnation in honor of your mother.

The 23rd Psalm of Mom 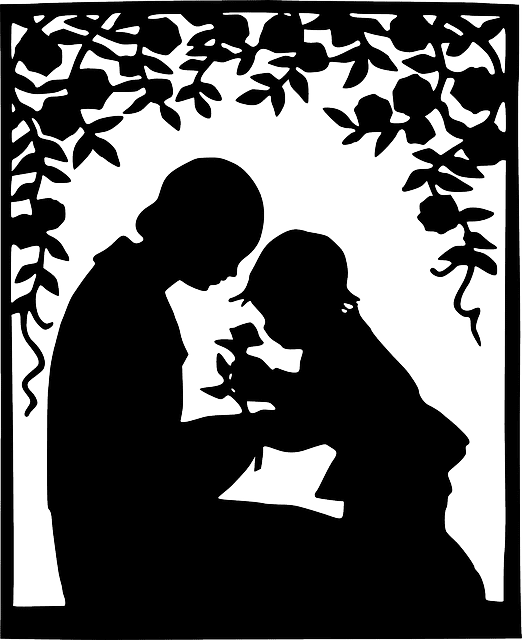 My mom is my shepherd; I shall not want. She makes me lie down under cool, downy comforts. She watches me play beside still waters. She restores my soul. She leads me in paths of respect, responsibility, and goodness, for I am her namesake! Yea, even though I walk past monsters in the dark, I will not be scared, because my mom is always near me. Her hands and her voice, they comfort me. Mama sets the table and cheerfully calls me to dinner even in front of big, mean bullies. She anoints my skinned knees and broken heart with kisses. She smiles and throws me a towel when my cup runneth over. Surely God’s peace, power, and mercy shall uphold me all the days of my life, for my Mother taught me to dwell in the house of God forever. – Unknown

We hope you get to spend time this Sunday honoring your Mom and other Mothers in your life, for all they do to make yours better. From all of us at Brock Built, we want to wish every mother, everywhere a peaceful and Happy Mother’s Day. Sources: womenshistory.about.com, history.com