Eat and Live in The Best Atlanta Neighborhoods for Food 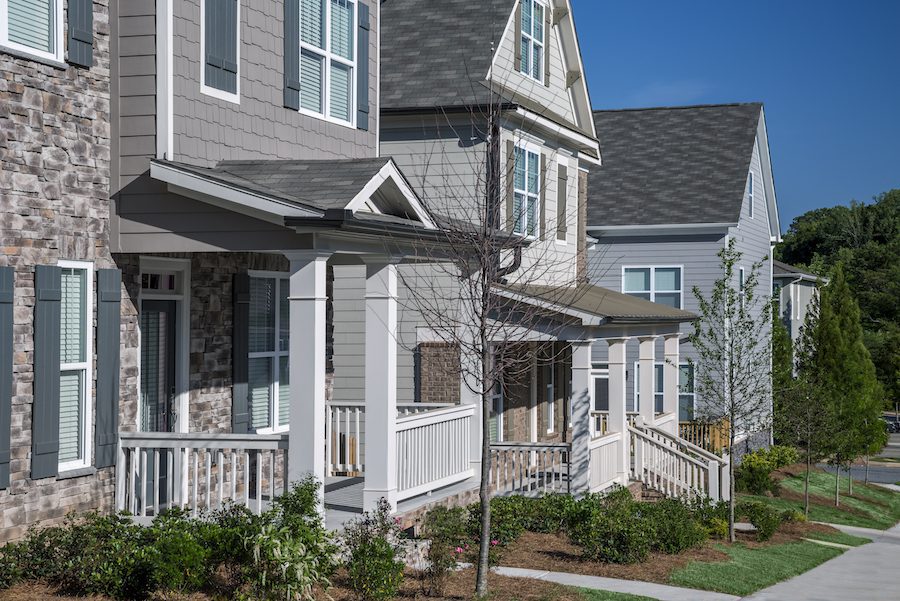 Living in or around Atlanta gives residents access to one of America’s great places to satisfy their appetites for eating well, with plenty of flavorful dishes to go around. Like other popular cities with similar reputations, there are specific Atlanta neighborhoods for food that seem to offer locals more to find and enjoy having around.

Some of the Top Neighborhoods for Food

According to a recently ranked list, these are some of the best Atlanta neighborhoods for food, not to be missed, when it comes to dining out. We wanted to share a few of the popular spots we enjoy and others that are notably recommended.

West Midtown – This thriving neighborhood on the Westside of Atlanta offers the consistently delicious establishments like Six Feet Under, Taqueria del Sol, and Bacchanalia, plus some other well-known to the now trending spots in the area such as Miller Union, Bocado, JCT Kitchen, Bartaco, and Cooks & Soldiers.

Midtown – From the can’t miss experiences of Empire State South to the ever-present good times at South City Kitchen and TAP this area tends to have some wonderful dining choices, but it’s reputation as a very bar-friendly neighborhood likely won’t change anytime soon. As a result, there are likely fewer options than West Midtown for example.

Vinings – In the northern part of Westside Atlanta is the charming area of Vinings. Along with the beautiful scenery available from the nearby Chattahoochee River, there are some special dining choices to be found in this neighborhood. From the classic river vistas and cuisine available at Canoe, to the premium oysters and seafood offered at C&S (Clark & Schwenks), and it’s super close and “totally worth the drive” to the fabulous food available from Muss & Turner’s near the Smyrna-Vinings area.

Start Living Near These Dining Locations

While you’re eating and enjoying a meal in some of the best Atlanta neighborhoods for food, you may be interested to know that there are also new homes available and nearby. Find the new Westside homes by Brock Built in West Midtown, just minutes to Downtown or Midtown, and close to the Vinings area in NW Atlanta.

Vinings on the Chattahoochee – Now Selling from the $300s

Join Us for a Tour

We invite you to see and tour all of our communities and new semi-custom homes that are available now, and we have more coming soon on Atlanta’s Westside.