We are proud to announce that Brock Built was awarded with 12 OBIEs from the 39th annual OBIE Awards. The ceremony, hosted by the Greater Atlanta Home Builders Association, celebrates the best in Atlanta new home construction. Brock Built communities across Atlanta received gold and silver OBIEs for their excellence. We also came away with two special awards recognizing one of our best communities and Brock Built Marketing Director, Ilir Imeraj! 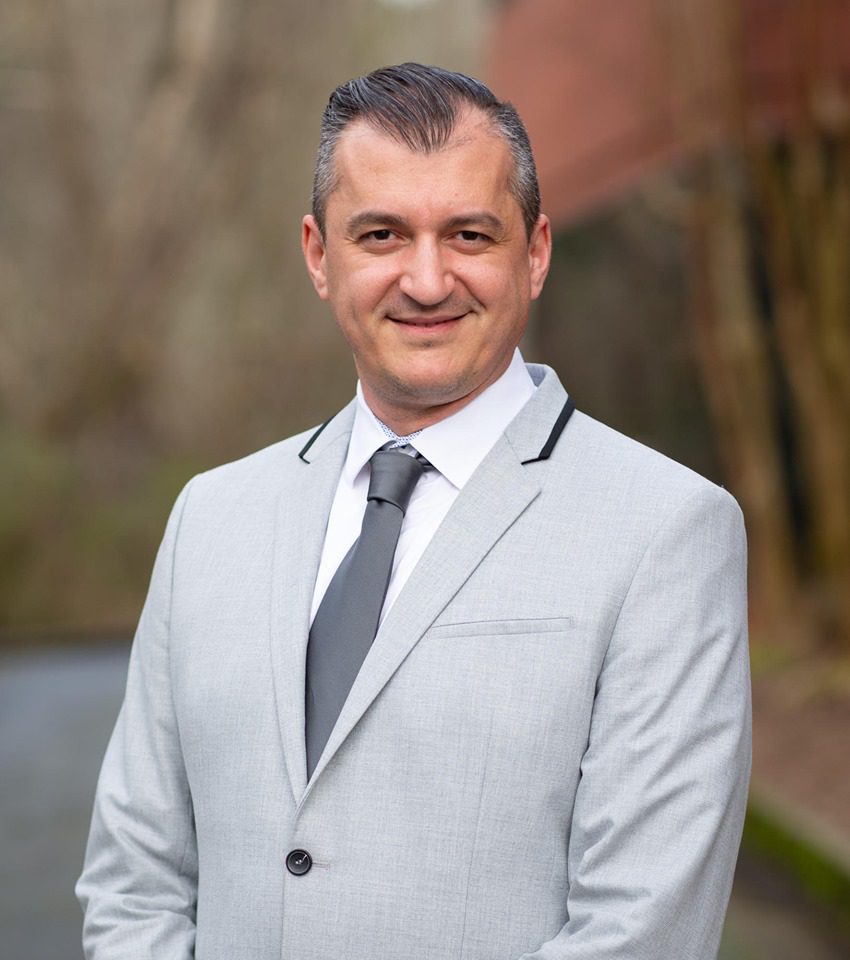 Marketing Director of the Year

The Community of the Year at this year’s ceremony was none other than Brock Built’s West Highlands neighborhood. We are also proud to announce that our Marketing Director Ilir Imeraj won Marketing Director of the Year! President of Brock Built homes Steve Brock said of the awards, “It is such an honor to be recognized for the excellent work our team does, and we are truly humbled to win 12 awards this year. These accolades are a testament to our family-owned company focus of enriching people’s lives, and creating great places to live. We are particularly honored to receive the Community of the Year OBIE and for our marketing director Ilir Imeraj to be recognized for his efforts for Brock Built.” We are deeply grateful for the support and dedication Ilir has put in to make Brock Built marketing initiatives even more successful. 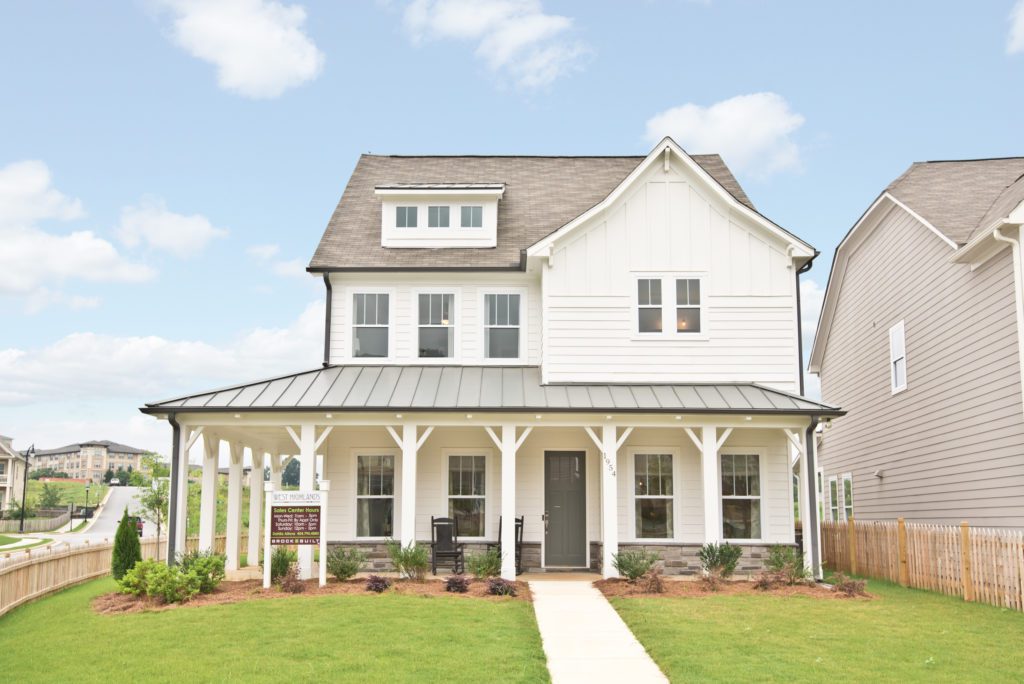 The Greater Atlanta Home Builders Association hosts the OBIEs every year. They are a not-for-profit organization that promotes, protects, and preserves home building throughout the Atlanta area. Since beginning in 1980, the OBIE awards have grown to include more than 100 categories. They recognize building and remodeling excellence, and also personal achievement in the industry. 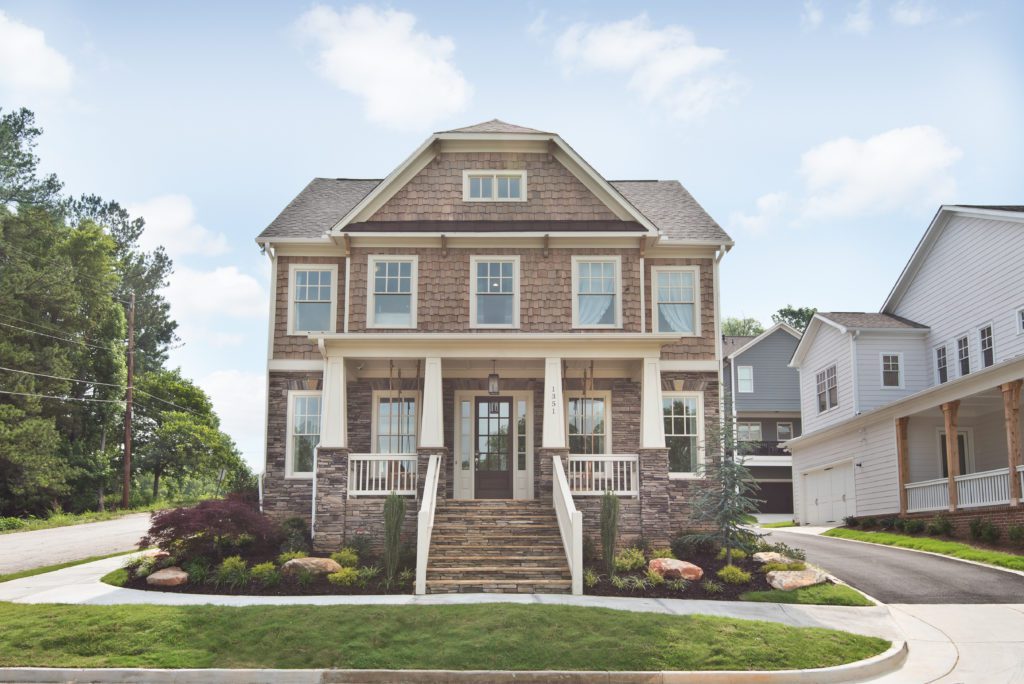 For more information on the specific awards that Brock Built won, have a look at our press release from the event. We want to take this opportunity to thank everyone that has made such success possible. Every Brock Built team member contributed to these wins, and we are thrilled to continue building award-winning communities and homes for all home buyers in Atlanta. For more information on Brock Built, and to tour one of these award-winning communities, give us a call. We’ll be happy to show you the Life+Style waiting in our beautiful neighborhoods.